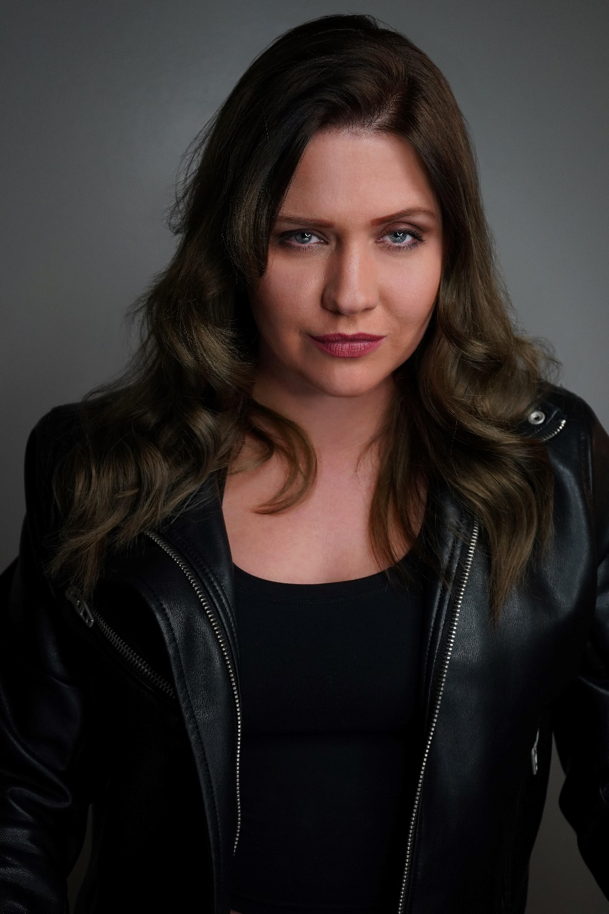 Alexandra Murrietta (previous name Alexandra Creteau) loves to play strong female roles and usually the strong intelligent female heroine character role comes naturally to the rising star in Hollywood, who has worked as a stand-in on big projects as American Horror Story, X-Men: New Mutants and played a lead role in horror movie Night of the Naked Dead. The Ukranian star also holds a degree in civil and criminal law.

Hailing from the city of Chernivtsi, Ukraine the talented young actress, who is also a popular online influencer with over 315,000 followers on Instagram, started out life with a very different career. At age 18, Alexandra became the 2x Karate-do National champion of her native country, Ukraine, winning numerous medals, diplomas, and championships and even holds a black belt in Karate.

However, whilst martial arts were one of her passions, her heart was set on Hollywood and she moved to Los Angeles at the age of just 21 with dreams of making it as a film actress. While the Hollywood dream is almost impossible to achieve for many, Alexandra got her first big break back in 2012 in horror flick ‘Night of the Naked Dead’ and has appeared in numerous horror and thriller movies since including “Ambushed”, ‘Vicious Circle’ and ‘Bloody Hands’.

She has also authored her very own crime book, ‘Miami Scandal: A Crime Interracial Romance and has written and directed a short film ‘The Imperfect Seduction’. 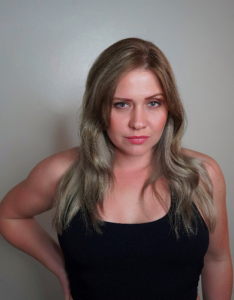 Alexandra can speak Russian and Ukrainian.

She has a black belt in karate-do, 13 medals, and 21 diplomas for competitions.

Currently preparing for her first fitness bikini show. As an actress she always supposed to look good, especially when Alexandra auditioning a lot. She thinks competing in a fitness bikini show will be beneficial for her acting as well.

“For me the biggest benefit of competing is accountability. I love weekly check-ins with my coach…My followers on Instagram know that I am prepping for the show, so I know they will want to see how my body will change. Also, just being seen in the gym when everyone knows you are training for a show, that makes you want to work even harder…”

You can learn more about Alexandra by visiting her Instagram page : @alexandra.murrietta. 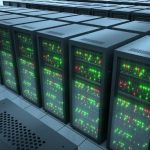 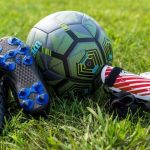