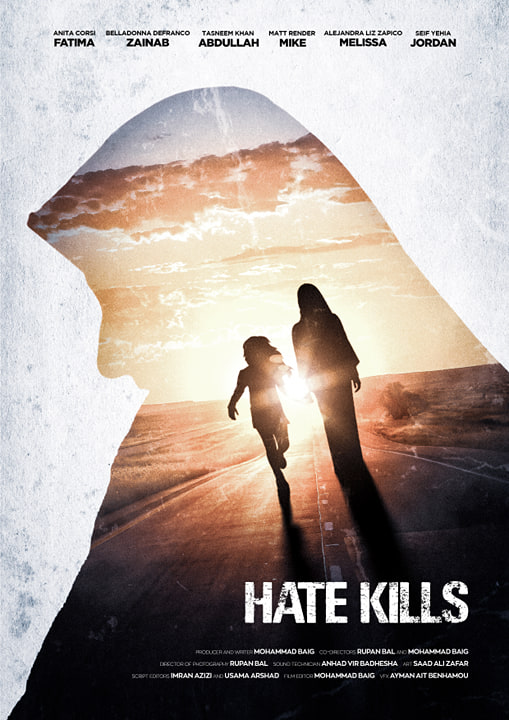 A new short film, ‘Hate Kills,’ highlights the underlying problem of hate crimes and the role of mass media in influencing public opinion. It is directed by Mohammad Baig and stars renowned actor Rupan Bal. ‘Hate Kills’ has played a major role in neutralizing misconceptions about Muslims in the western world.

The film highlights the ramifications of Islamophobic statements made by prominent Western leaders. One assailant is shown recalling the words of a President of an important western country, which inspired him to attack a woman in a veil. The film shows the effects of prejudice and attempts to nullify the negative perceptions about Islam in the West.

Hate Kills is a short film that helps people understand the underlying causes of Islamophobic attacks and highlights the true teachings of Islam. The film revolves around a Muslim family who generously give to the community, but are paid back with hatred and a life-threatening attack. It highlights the role of mass media in shaping the public’s opinions and prejudices about Islam.

The website contains a map and an interactive graph that shows the number of anti-Muslim incidents since late 2015. The maps provide a geographic breakdown of incidents and the number of incidents per capita. The information is also collated in a searchable database. The website also includes frequently asked questions to help people find out more.

In the wake of 9/11, Muslims have become a constant target, interrogated and demonized. They are accused of being terrorists and must defend their beliefs. Where before Muslims were known for their amiable demeanor, they are now seen as guilty until proven moderate. Islamophobia has become a widespread, sustained and intentional movement, filed by politicians.

In the wake of the attacks, Islamophobia became an avenue for political change. It has become a multimillion-dollar industry, and it has even become an effective way to change public policy. The AP-NORC Center for Public Affairs Research conducted a poll shortly before the anniversary of 9/11, which showed that 53% of Americans held unfavorable attitudes toward Islam. However, a majority of respondents held a more favorable view of Christianity and Judaism.

Anti-Muslim sentiment has increased in recent years, especially attacks on mosques, which directly target religious freedom. Vandalism and other criminal acts have targeted mosques around the country. Since 2005, a total of 1,376 incidents have been recorded against mosques in the United States.

The September 11 terrorist attacks reinforced many Americans’ fears about Muslims and Arabs. In response, a nationwide wave of hate crimes began to occur. Those crimes ranged from murder and physical assaults to vandalism of Muslim places of worship and death threats. The majority of the incidents occurred in the months following the terrorist attacks. But by the end of the year, the numbers began to decline.

The Generation Change initiative was created by Marine Mansoor Shams, a U.S. citizen and Muslim who is working to neutralize misperceptions by using dialogue. He served in the Marines from 2000 to 2004. After 9/11, he was called a terrorist and compared to Osama bin Laden. In response, Shams spoke at Liberty University to counter misperceptions about Muslims. 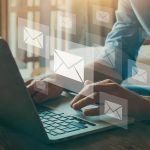