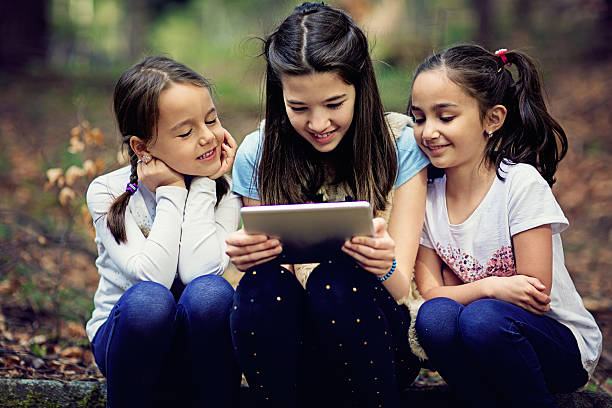 Three little girls are watching movies on their tablet.

For many, mobile games do not have a good reputation, maybe because of the numerous advertisements that we’ll have, or for the capacity to easily convince us to spend our money. And that is why a lot of gamers today will prefer playing on their gaming console instead of their mobile phone.

Year after year, smartphones are becoming more and more powerful with high definition and bigger screens, long lasting battery, great sound system, etc. And that’s what pushes mobile game industries to follow that evolution and always offer very interesting games. We can now also play some games offline, and that’s what helps us to kill our free time when we are in a waiting room with no internet connection, in public transport or even during our breaks.

Mobile games are still facing a big growth, here are some of the best and most popular games of 2022.

Prize Blast is a game that was released at the end of 2020 and its success was immediate. This game takes you into the world of pirates. Prize Blast is different from other puzzle games, it allows you to win real prizes. Follow this link to get best Prize Blast tips so that you too can win great prizes. The winning prizes are really worth it and players can choose it. Prize Blast Players enjoy the fun side of the game as well as the chance of winning prizes. Prizes can be an Iphone, a Playstation 5, an Ipad, a TV and many more. You can check gamers reviews websites to see gamer’s reactions when receiving their gifts. One of the reviews left by a player explained that he won a smart watch and a Google smart speaker. If you want to move faster in this game, the easiest way is to wait for a good promotion to buy boosters.

Candy Crush has been a huge success, with more than 93 million people playing this game worldwide. Candy Crush is a random game that has no end. They keep creating new levels. So you can continue to play for years. You can earn short term gifts such as playing for 1hour with a booster. During your difficult levels you can use candy boosters to win more easily. This is a game that will make you think, and also spend some good time. One of its great advantages is that you can play offline and with no advertisements.

This game is really unique, it tells the players never-before-heard stories of real-life war veterans. These characters are based on real-life war heroes. This game has generated about $27 billion in sales, which has helped it to be ranked in the top mobile apps in the world. That is why several versions of Call of Duty have been released: Modern Warfare, Black Ops, World at War, Ghosts, Advanced Warfare, WW2 etc.

Dragon Ball is a game based on the mangas. It uses a fast-paced battle format that relies entirely on the player’s quick thinking and reaction speed to land or dodge attacks. Such actions can be difficult to execute when playing on your mobile, blocking half the action. These factors can also affect your success with low specifications. But these issues don’t hold back players, who continue to play it on their smartphones.

Dofus Touch is a game offering a world in search of dragon eggs, which allows you to explore an endless universe. It can be played in two ways, one in a duel with other players and another by fighting as a team against opponents controlled by computers. The game features colorful two-dimensional graphics and an authentic soundtrack.

Fishdom is a game that gathers several games in an aquatic theme. It’s mainly a puzzle game that aims to solve riddles so you can earn coins to buy and decorate your aquariums. The more you play, the more coins you will earn, the more fish and aquariums you will have.

Homescapes is also a puzzle game with a butler who has to take care of his house. To do so, you have to play the game to collect coins and renovate his childhood home as you wish. The more you play, the more you will discover new rooms in the house, as well as the garden with many animals.

This card-based defense strategy game has become a success. You have to collect cards and for that you have to enter the arena and fight against other players. The goal is to destroy the most opposite towers of your enemies.

Mobile strategy game with a lot of players. The target is to build and develop your empire, your village by creating and training your troops to attack other villages.

Now that you have all this information, all you need to do is to decide which game fits you best, then go on the applications store on your phone and download it. 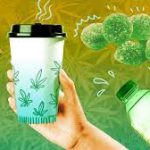 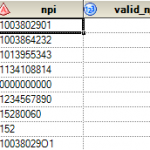