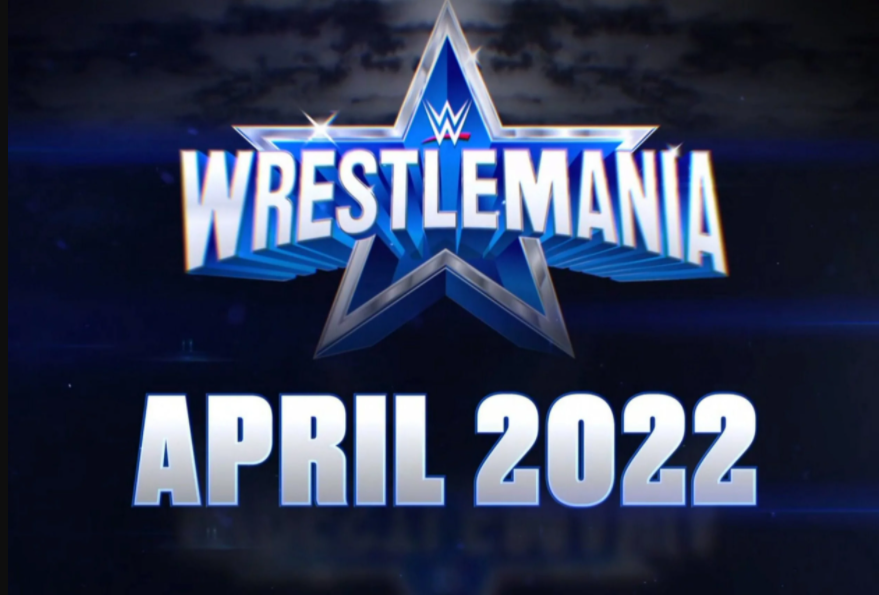 WrestleMania has been a part of WWE’s annual schedule since 1985, with WrestleMania III being the first to sell out Madison Square Garden in New York City.

The History of Wrestlemania

Wrestlemania is the most popular wrestling event in the world. It has been held every year since its inception in 1985 and has become a cultural phenomenon.

WrestleMania was originally created by Vince McMahon and the World Wrestling Federation (WWF) in 1985. The event became an annual tradition and would eventually be one of the most watched television programs of all time.

The first WrestleMania was a match featuring Hulk Hogan as he defended his WWF Championship against Andre The Giant, which Hogan won after slamming Andre’s head into the turnbuckle for three times. The show aired on closed-circuit TV on March 31st, 1985. 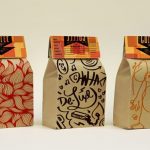 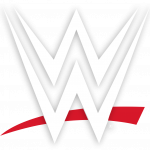