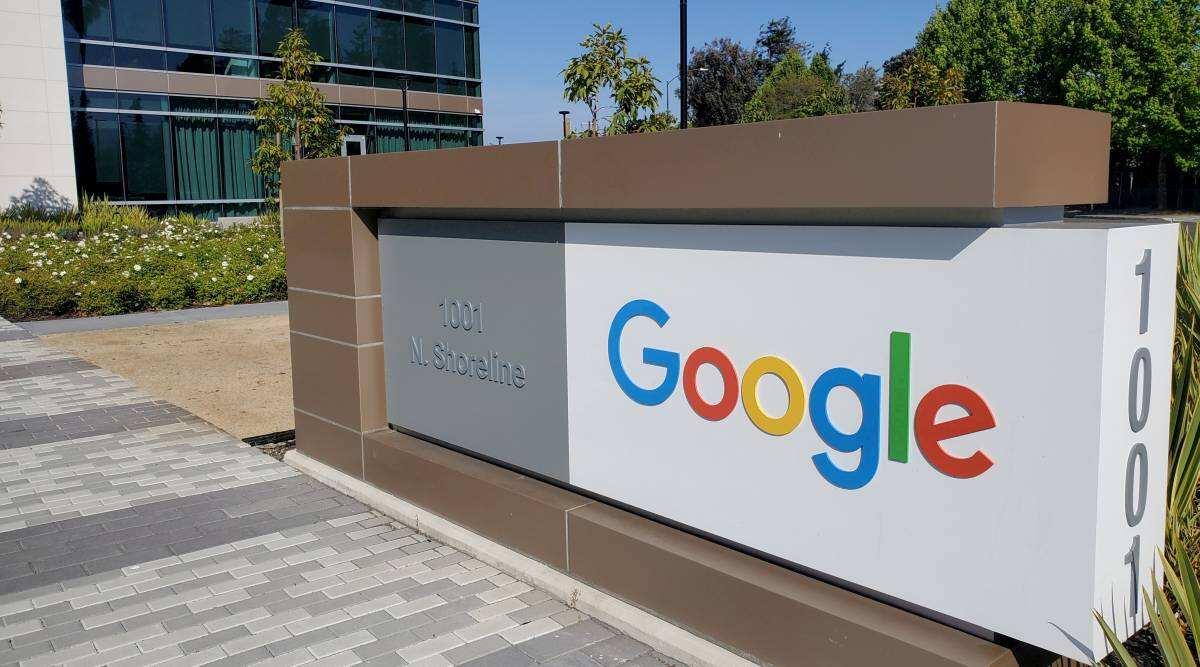 If you are not familiar with Google, it’s an American company that is most well-known for its search engine. Google, which makes most of its money through advertising, has branched out into hardware, software, and cloud computing. Google created its own phone, the Pixel, and its cloud computing unit is called Google Cloud. Google Cloud is a cloud-based service that includes productivity applications. Google is the world’s largest search engine, but what makes it so different from other search engines?

Hundreds of thousands of changes have been made to Google’s algorithm since its inception 20 years ago. There are hundreds of minor changes to the algorithm every day, and Core Updates are released several times a year. Each Core Update provides recommendations for website owners. To understand the latest changes to Google’s algorithm, let’s look at the evolution of the Google system. In its simplest form, the algorithm is a collection of independent algorithms. For example, Panda adds factors to other algorithms but can be pushed without impacting other algorithms. In this way, Google’s algorithm can be viewed as a collection of Borg cubes, with each worker dedicated to a specific task.

The algorithm is constantly evolving and improving to ensure that search results are as relevant and useful as possible. Google’s algorithm weeds out spam, but they keep the details of their algorithm a secret. Although it’s effective at weeding out spam, it could weed out legitimate sites if they carry spam signals. Therefore, a website owner should register on Google Search Console so that Google can alert him to any issues relating to the website.

The algorithms of Google depend on several factors, including keywords and the frequency of those terms. The algorithm adjusts its results for each searcher, and the result you see may differ from that of a person searching for hiking shoes. In addition, the algorithm takes into account several factors, including search history, location, device type, and time of day. A website’s ranking in a search engine is determined by these factors. If your website is based on the same factors as another site, it’s highly likely to appear higher.

It’s not always necessary to keep up with every little change to Google’s algorithm. The most important thing is to stay updated on the core changes and how they affect your site. Signing up for Google’s Google Alerts is a great way to stay on top of the latest changes. You can receive notifications via email when a major update or planned improvement is made to Google’s algorithm. This way, you’ll be aware of the changes to your website before others.

Today, Google sells a wide range of products to a worldwide audience, from calendar software to photo editing tools. The Google productivity suite also includes a range of cloud-based storage for businesses, including photo editing tools and other applications. While there are more than a billion users worldwide using Google products, its search engine remains it’s most important. Its search engine is so popular, that millions of people worldwide use the company’s products every single day.

Google’s products were also discontinued at different points in time. For instance, in July 2012, Google discontinued Google Notebook. Other notable products that were discontinued included Jaiku, a social networking service similar to Twitter. Another discontinued service was Google Health, which was a web-based service for tracking and storing personal health data. Google Health’s data was available to users until January 1, 2012, and it was also accessible until September 2013. Other products that were discontinued included Gears, a feature of the web browser that allowed developers to create new web applications, and Squared, a free service for creating tables of information from unstructured data.

Google’s influence is enormous. The number of users and products they have developed is incredible. Its Android mobile operating system is used by the majority of smartphone makers. Google also has an ambitious project to automate cars, the Google Self-Driving car. Some many other products and services are widely used and useful. So, what’s next for Google? Let’s take a look at some of them. Once again, let’s start with Google’s most well-known products.

Some of Google’s services track certain information about you when you use them. When you use Google’s search or maps services, for example, the servers automatically record certain information about you. The information that these servers store may include your IP address, browser type, date and time of the request, and one or more cookies. Google also uses this information to improve location-based services and to track trends within the Android ecosystem. These cookies do not identify you personally, but they do help them understand how to make them more useful.

Although Google has dominated many markets, there are still some risks associated with using its services. Using Google services isn’t for everyone, but the security controls are generally robust. Many of Google’s services use 2-factor authentication, which requires you to have a tracker in a secure location, and they are updated regularly to keep up with the latest technology. While many products developed with these services are result-oriented, the company is notorious for killing its products. Software developers may end up having to rework their products to comply with Google’s demands.

Along with its core search engine, Google provides many other products. Some of these services include Google Alerts, which send you emails whenever new search results are found in your selected keywords. These alerts can include web results, Google Groups results, news, and videos. Other Google products include Google News, which aggregates and organizes news and information in chronological order. Google News Lab is a project that aims to be the future of media.

Google’s Play Services connect applications with other Google products. Some of these services are free and some require payment. Google Mobile Services is a collection of proprietary applications used by manufacturers of Android devices. These services are used for many tasks, including location tracking. Despite being useful, they can be confusing when updating your phone. If you have questions about using Google’s services, you can always ask the Google Help Center. Its support desk is open and helpful.

Sundar Pichai is an Indian-American business executive and the current CEO of Google and Alphabet Inc. He is a tech guru and was elected in 2014 to lead the company. In his role as CEO, Pichai oversees the growth of Google’s products and services. He is widely respected and is well-known for his passion for technology and customer service. But before we dive into his accomplishments, let’s look at his background.

When Sundar Pichai became CEO of Google six years ago, he was still a relatively unknown product manager and was largely unknown to many. His success at Google is impressive. He has turned Google’s unsexy search business into an important product. Despite these accomplishments, Pichai is still relatively young at only forty years old. He has also risen in the ranks of Glassdoor’s CEO rating, with a 96% approval rating.

Schmidt joined the company as a software manager in 1983. He supervised Android’s development and was responsible for the company’s Chrome browser. In August 2015, Schmidt was named CEO of Google, which he co-founded with Larry Page and Sergey Brin. Schmidt was rumored to be the next CEO of Microsoft after Steve Ballmer’s sudden resignation. He was replaced by Satya Nadella, an experienced Microsoft executive.

While Page and Brin are still active on the company’s board, Pichai is now serving as CEO of the company. Both Page and Brin will continue to lead Google’s product and technology divisions. Google will also continue to develop new products, as they’ve done in the past. But Sundar Pichai will be the public face of the company, and he will be tasked with dealing with a potential antitrust investigation.

Pichai attended the Indian Institute of Technology in Kharagpur. He earned a scholarship to attend Stanford University. He moved to California in 1993. But he missed his girlfriend, Anjali, so he ended up marrying her instead. They have two children, Kiran and Kavya. In addition to his career at Google, he is also a father to two daughters, Kavya and Anjali. 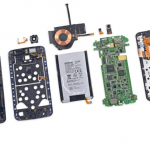 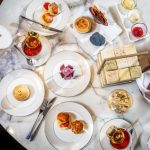